Doug Scott is widely acknowledged as one of the greatest mountaineers of all time, and he’s coming to The Yorkshire Dales Outdoors Festival in Julyl in support of Community Action Nepal. The evening will include an illustrated talk about his adventures as well as offering insight into the world’s three highest mountains – Everest, K2 and Kangchenjunga.

There will also be a sale of Nepalese goods, greetings cards and an auction of framed mountaineering prints signed by Doug and others such as Sir Chris Bonington, Stephen Venables and Reinhold Messner.

In addition, Doug will sign copies of his posters and books, including “The Ogre – Biography of a mountain and the dramatic story of the first ascent” 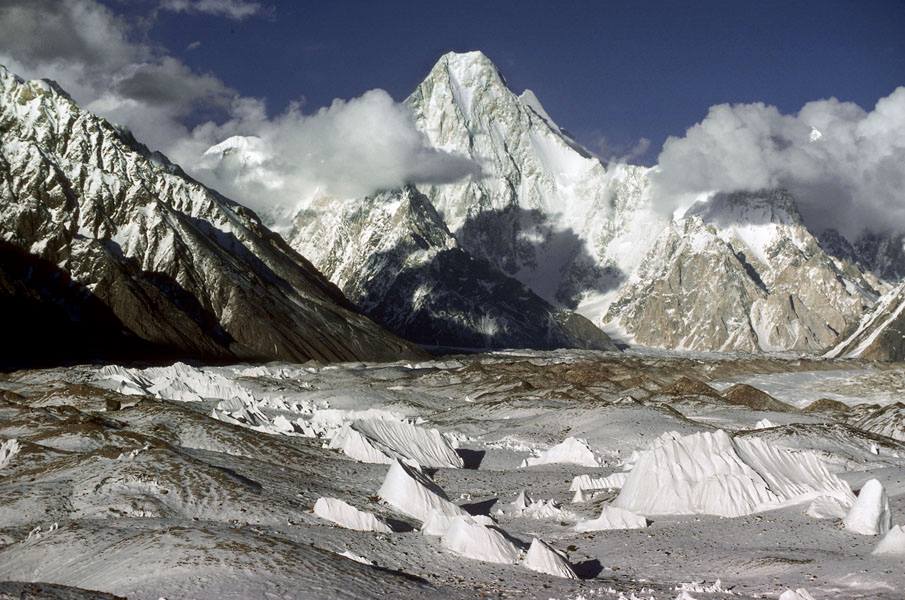 Steve Chilton - It's a Hill, Get Over It

Talk by Steve Chilton, ‘It’s a hill, get over it’  will range from naked runners, via the World’s Greatest Liar contest, through the beginnings of fell racing, to the establishment of the Bob Graham Round and other long fell challenges. Steve will talk about both race record holders and heroic failures. It will be illustrated by photos of events and top athletes, as it covers the history of, and characters from, fell running.

Steve Chilton is a committed runner and qualified athletics coach with considerable experience of fell running. He is a long-time member of the Fell Runners Association (FRA). He has run in many of the classic fell races, as well as mountain marathons and has also completed the Cuillin Traverse. He has written four books on fell running, the latest of which will be published this July. He blogs at: https://itsahill.wordpress.com/ 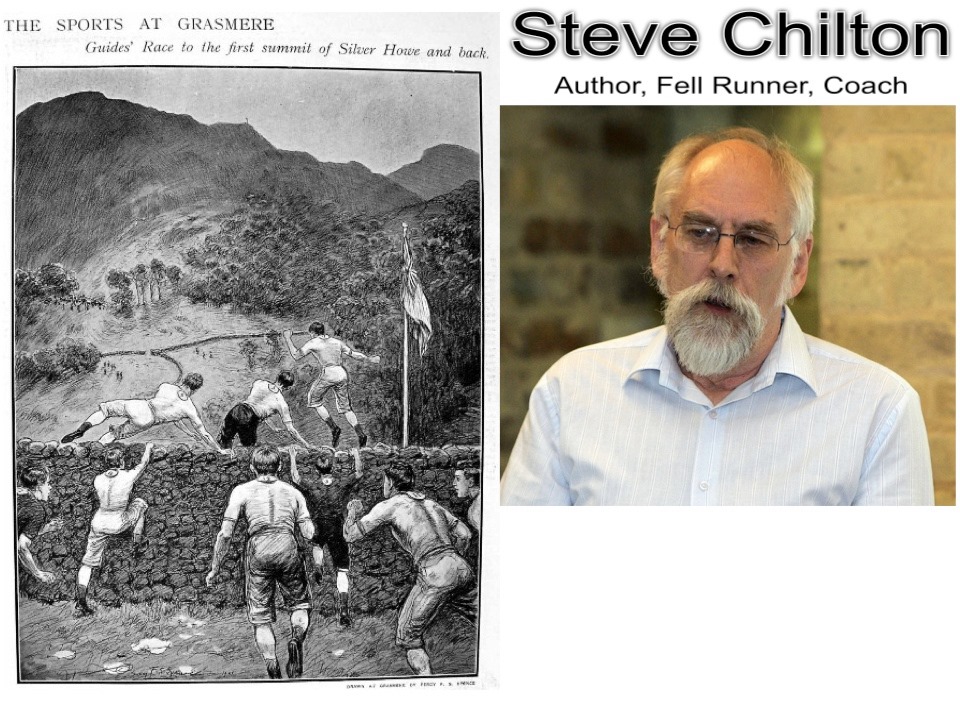 For more information on the Talks, please contact us: